After Friday night's win over Vandegrift, Apollos Hester gave an inspirational interview that will fire you up! Check out this video that is going viral and you'll be ready to accomplish anything!

This is awesome! I have been touched, encouraged, and brought to tears by this video. Thankful for young men like this one who have the determination it's gonna take to reach their generation for God. I pray He blesses this team with a winning season for putting their trust in Him and believing in each other.

I will be rooting for the Patriots from Raleigh, N.C. Salute to Coach Davies for developing such great young men like Apollos Hester.

Watched it in Augusta, GA - loved it - way to go Coaches, players, and Apollos you had no idea how many you'd touch but what a message! 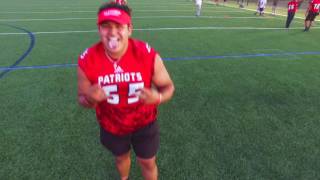 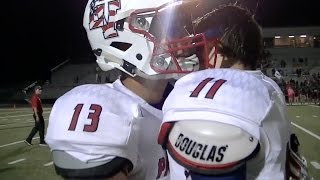 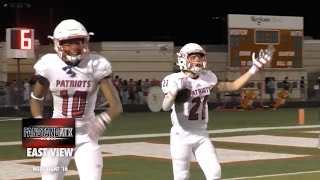 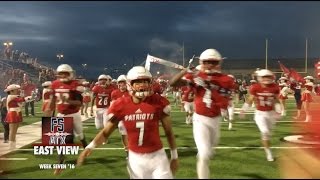 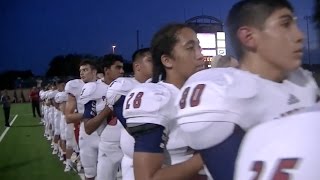